Selected as one of the 'Europe 40 under 40' for 2008 and 'Fifty under Fifty: Innovators of the 21st Century' in 2015, she has also been named Architect of the Year at the Big Project Middle East Awards. Gursel is a Partner at Tabanlıoğlu Architects, where several projects have received prestigious awards including RIBA International, AIA Europe, WAF, and The Plan Awards for a wide range of building types, such as Loft Gardens, Bodrum International Airport, Astana Train Station, Yenikapı Transfer Point and Archeopark, and more. She also lectures at various national and international platforms, and serves as jury member at several programs—one of her recognitions being the RIBA Annie Spink Award for Excellence in Architectural Education. Instagram: @melkangursel @tabanliogluarchitects 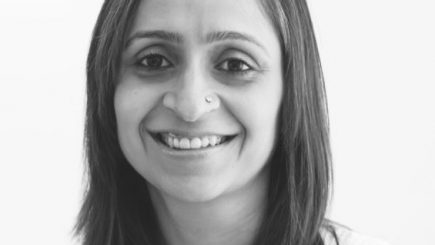 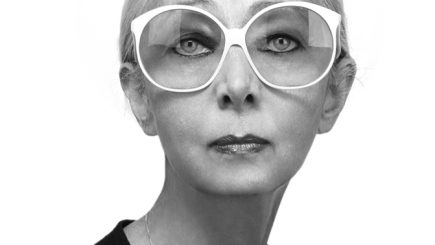 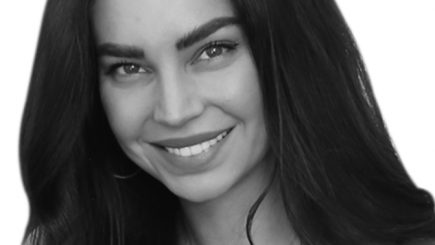