AnanTaya & AKFD Storey's products are a unique convergence of India's past and present activated by the efforts of awarded designers collaborating with skilled artisans. Through innovative use of materials including re-purposed elements in innovating Furniture, Lighting and Interior accessories, AnanTaya creates new opportunities and improves livelihoods for artisanal communities. The UNESCO awarded collections are infused with Indian culture and a sense of place while being designed for a contemporary international lifestyle. AnanTaya’s products are a part of many private collections and being carried by some of the best design stores in the world. At AnanTaya, handmade luxury is a part of everyday life. The founders, Ayush Kasliwal, an NID alumnus and wife architect Geetanjali Kasliwal, are one of India’s leading design thinkers, practitioners and advocates for artisans. Nominated 100 most Influential Design firms in Indian Subcontinent 2018 by Architectural Digest, they were awarded IBDA 2018 for Projects, Images Retail India Award 2018 for innovation, POOL Best Furniture Design Studio of India 2016, EDIDA 2016 Kitchen, Interior Lifestyle Award 2015 by Messe Frankfurt. Named the EDIDA India Designer of the Year 2013, and recipient of three UNESCO Awards of Excellence for 2007, 2008, 2016; Ayush and Geetanjali aspire to improve the lives of a million artisans. 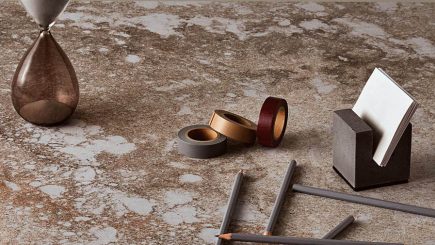 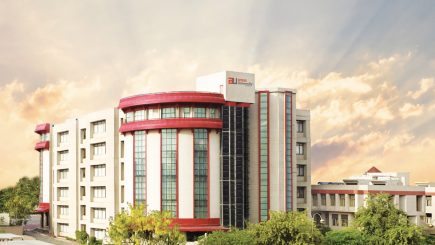 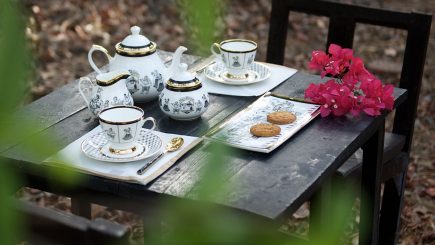