Vibhor Sogani’s ‘Mahatma In Me’ goes to Australia

The second edition of The Borderless Gandhi Project in Australia will open on Gandhi’s birthday and also the International Day of Nonviolence by United Nations, 2nd October, 2016. The day will also witness the unveling of Delhi-based artist Vibhor Sogani’s exhibit titled “Mahatma in Me”.

The exhibition will feature several stainless steel installations with subtle images of Mahatma Gandhi and some impressions of his thoughts, expressed in reflective steel that will urge us to pause and ponder upon the Mahatma in us all.

Founded by Nilesh Makwana and Lena Makwana in 2014, the Borderless Gandhi project is an initiative aimed towards promoting Mahatma Gandhi as the global icon of equality, nonviolence and peace. Mahatma Gandhi’s work and values are promoted through artistic reflections of his life, work and legacy.

The exhibition will stay open till the 2nd of Novermber in Perth after which it will go to various cities in Australia before heading to Singapore and Norway. 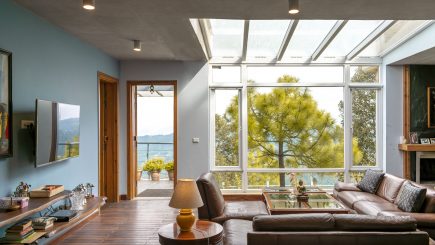 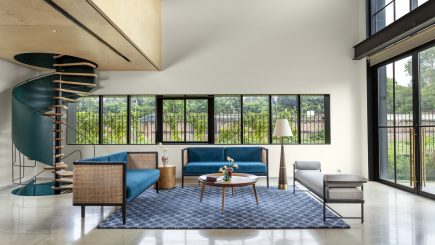 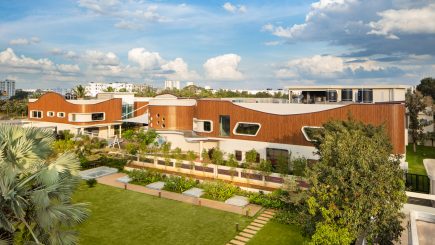